JinJu Patisserie brings together knowledge and ingredients from around the world. “JinJu” is Korean for “pearl” or “treasure.” With each handmade piece of chocolate or pastry, we aim to inspire the wanderlust of all five senses. Unearth the essence of each ingredient so that it may tell its own flavorful story. We strive to cultivate a taste that is worth its weight in gold.

Master chocolatier Jin Caldwell fought to bring her passion to the table. Jin moved to the United States in 1993, defying her family’s wishes for her career. Since then, she has transformed a hard path into a remarkable journey.

Over the course of her career, Jin has headed research and development for the Mars Corporation. She has worked with world-famous chocolatiers at prestigious establishments such as the Bellagio, the Wynn, and Green Valley Ranch. Jin made multiple appearances on the Food Network; and was named one of Pastry Art & Design magazine’s Top 10 Chocolatiers in North America.

The pastry duo met in Vegas over a decade ago. After putting in their time at some of the world’s finest confectionery establishments, Jin and Kyurim went in search of the real meaning of work-life balance. They opted to join the gurus of living life to the fullest in the grand Pacific Northwest. Both originally from Seoul, Korea, and both skilled, passionate pâtissiers, Kyurim and Jin are now the proud owners of JinJu Patisserie in Portland, Oregon. 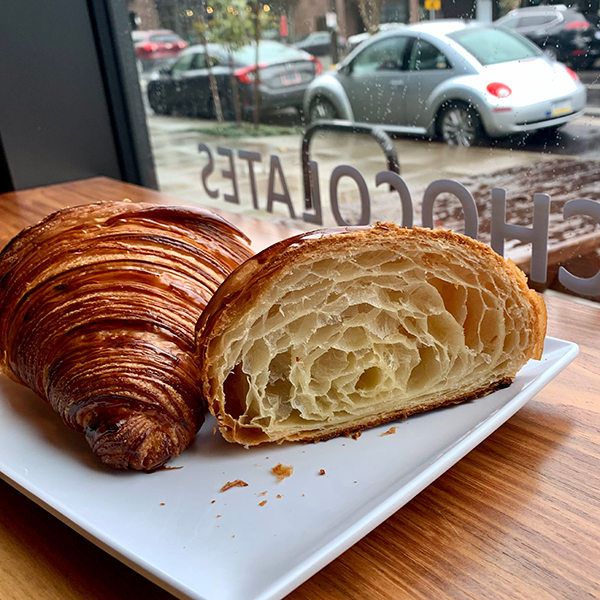 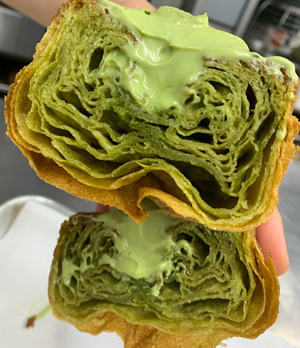